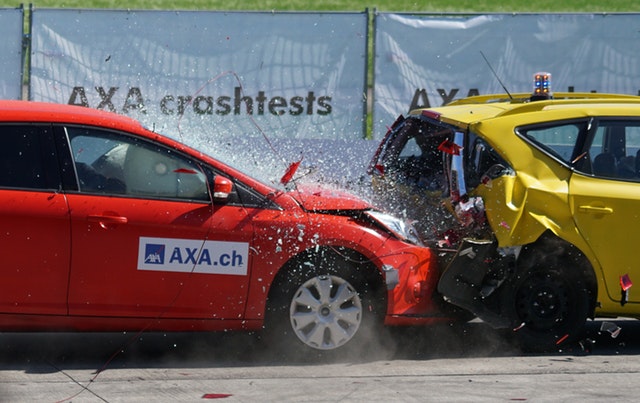 Nobody ever wants to end up in a car accident, yet for thousands of people each year, this is a reality. An average of 3 New Yorkers die in car accidents every single day, and 48 will be injured. Due to drivers who look at their cell phones and other distractions while driving, this number may be going up.

If you’ve been in an accident, you may be wondering what the laws are, and what you can do to take action for your injuries or other involvement.

Were you at fault?

New York laws are a little different from many other states, in that both parties in the accident typically file a claim with their own insurance companies for medical bills and other damages. Certain conditions have to be met for you to be able to claim off of someone else’s insurance, including of course, proof that the other person is at fault.

What if you were partially at fault?

New York state has a pure comparative fault rule. During a case involving a car accident where both parties have some share in the fault, a jury will be asked to decide how much the fault was on each side. The amount of damages is then tallied, and you have rewarded a percentage of that damage based on how much the other person is at fault.

For example, if the damages are $100,000, and you are 30% at fault, while the other person is 70% at fault, you would get $70,000 since 30% of the fault was yours. This means you’ll get less money than you would have gotten had you been at no fault, but you can still collect the damages that you are due.

How long ago was the accident?

New York has a statute of limitations on how long you can wait before filing a claim. If you want to file a claim against another driver, you must do so within two years of the accident, or give up your claim entirely.

New York is fairly unique among US states, in that you don’t have to be driving to be liable for the mistakes of another driver. A driver merely has to be operating your vehicle with your permission to make you liable for damages done while driving your car.

If someone is driving your car, it’s also assumed that the driver has the permission of the owner to do so, and it is up to the owner to prove otherwise.

New York has some unique laws. These laws were designed to try and make it easier for drivers to get their medical bills taken care of, but in doing so the state has made it harder for hurt drivers to collect for pain and suffering they have endured. If you’ve been hurt in a car accident, you may want to contact a lawyer to help you navigate the law and to give you the best possible outcome.